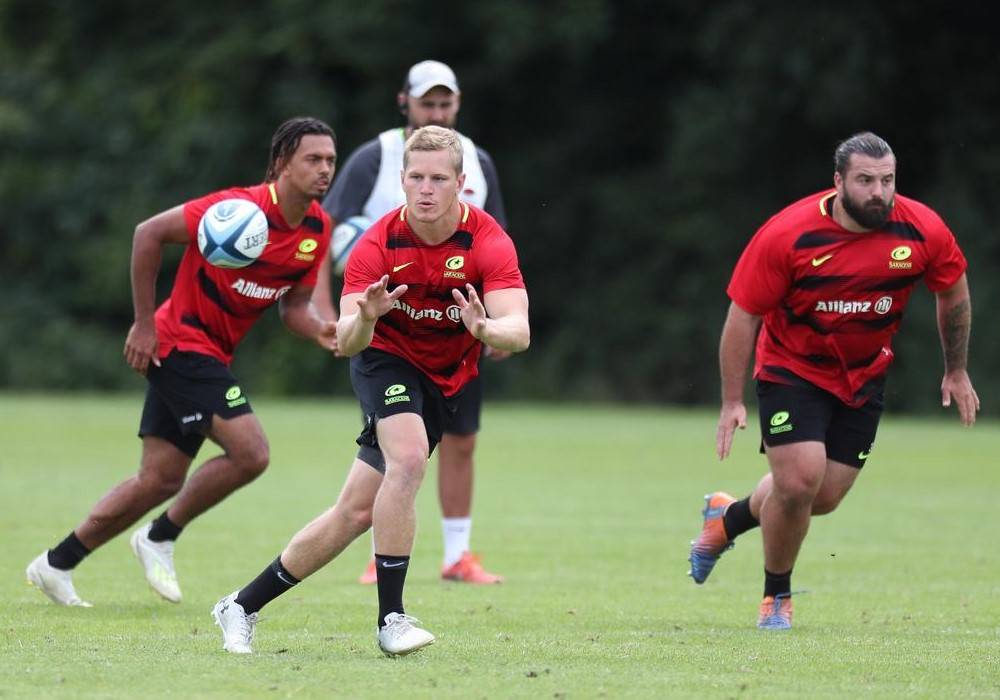 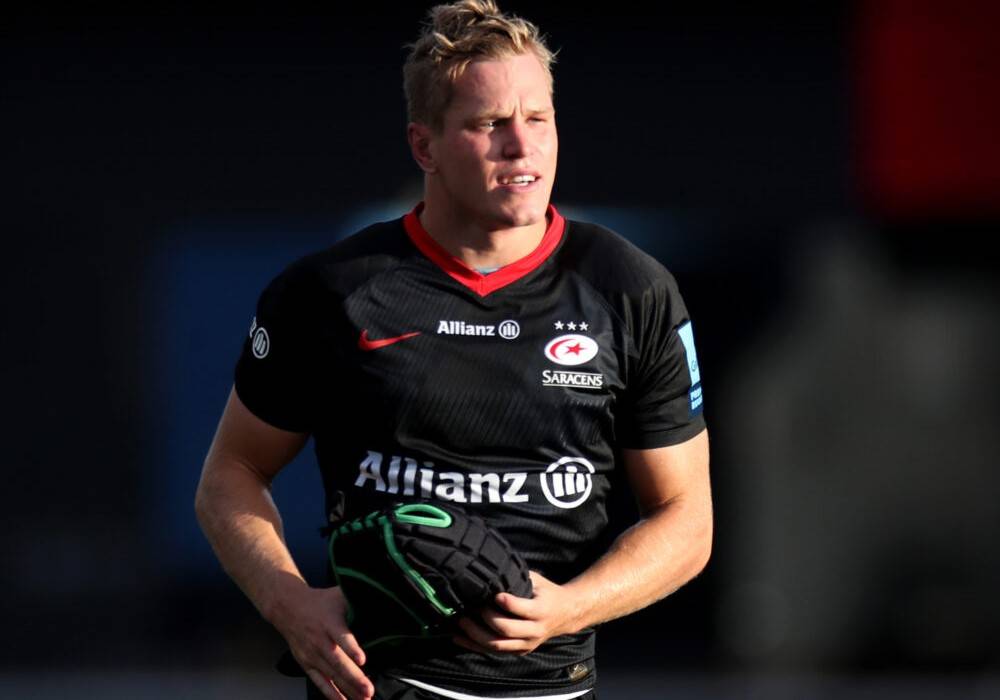 Want to improve yourself? Fancy going to the next level? Well now you can! Here are the top GHN products Will recommends and uses every day. What are you waiting for?

Bio: Cambridge born, Will Hooley is a former England Under 20 international who came through the Academy system at Northampton Saints before going on to make 14 first team appearances and scoring 77 points.

It was this, along with a successful dual-registration with Birmingham Moseley, that attracted the Exeter Chiefs. Will was brought in to provide top quality competition for the No.10 role alongside Gareth Steenson and Henry Slade. He made his debut for the Chiefs against Clermont Auvergne in the 2015 Champions Cup and most recently featured in the Chiefs 36-14 Premiership win over Newcastle Falcons.

Things have only got better for Will at Goldington Road though as his fine performances caught the eye of USA Rugby - Will's grandmother grew up in Hollywood - and he earned his first cap in 2018. Hooley was also part of the historic USA team which beat Scotland 30-29 to earn America their first ever win over a major rugby nation. Will was included in Gary Gold's USA 2019 Rugby World Cup squad in Japan. Will Featured in 3 World Cup matches, a watershed moment in his young career.

In 2020 Will signed for Saracens RFC, a big move to a very successful club. We at GHN are extremely proud & excited to be supporting & fueling Will for his rugby training preparations.