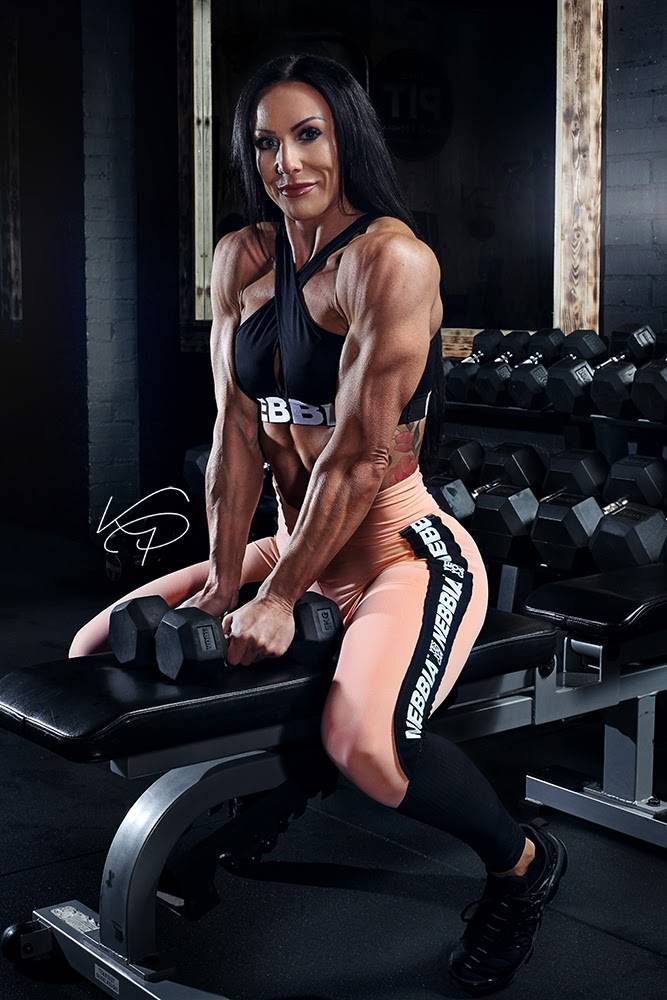 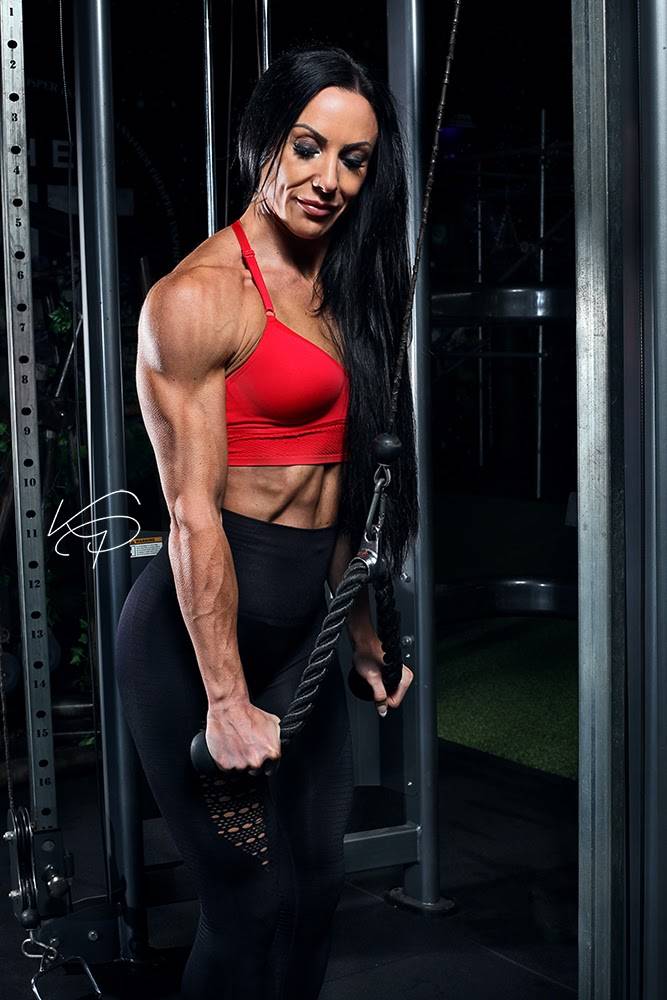 Want to improve yourself? Fancy going to the next level? Well now you can! Here are the top GHN products Victoria recommends and uses every day. What are you waiting for?

Bio: Victoria has always had a love for sport and fitness from a young age, playing both netball and volleyball at county & regional level. Whilst no longer playing volleyball she plays netball at regional level for Kidderminster Carolians Netball Club and is also a qualified bootcamp instructor.

Victoria started competing in bodybuilding events at the end of 2018 as a means of focusing her training and competed in the ‘body fitness’ category for UKBFF. In her first year of competing she became double British Champion winning both ‘Bodyfitness Tall’ and ‘Master Bodyfitness’ categories at the UKBFF British Championships. Victoria was invited by the federation to compete internationally, representing Team GB at IFBB Diamond Cups around the world and at the Arnold Classics Europe and Africa. She competed a further three times taking 2nd and 3rd place at IFBB Diamond Cup events and secured 8th overall at the prestigious Arnold Classics in Europe. Victoria is now in her off-season, preparing for further international events in 2020 where she hopes to secure further top three placings internationally. When not competing, Victoria is a Technical Director working in Birmingham leading a team of 40+ design engineers. She is very happily married and has two children aged 7 and 4 who are madly into Crossfit.

"Im very excited to be given this opportunity from GHN to join the sponsored athlete program and i really enjoy using the products & recommend them highly".