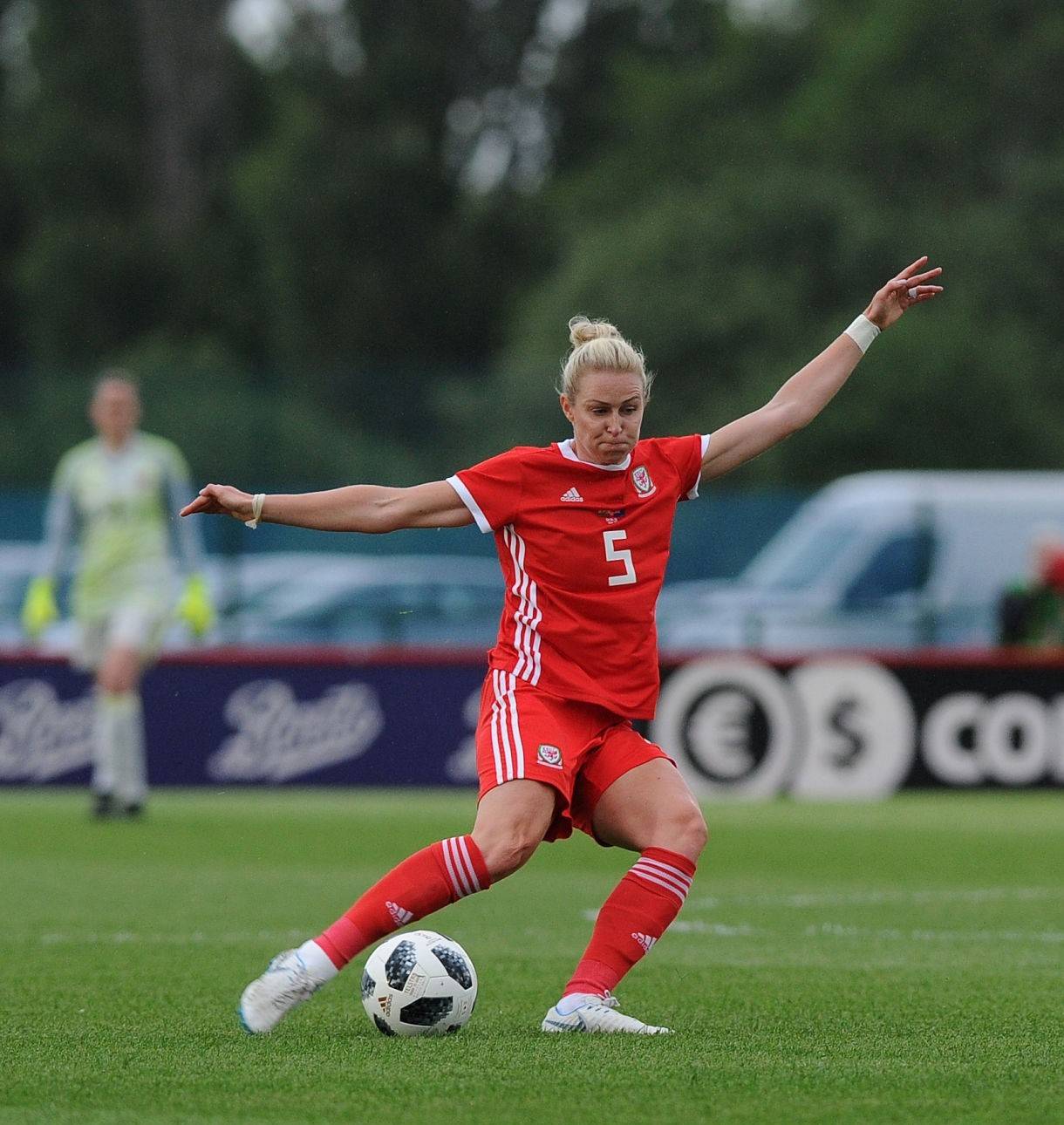 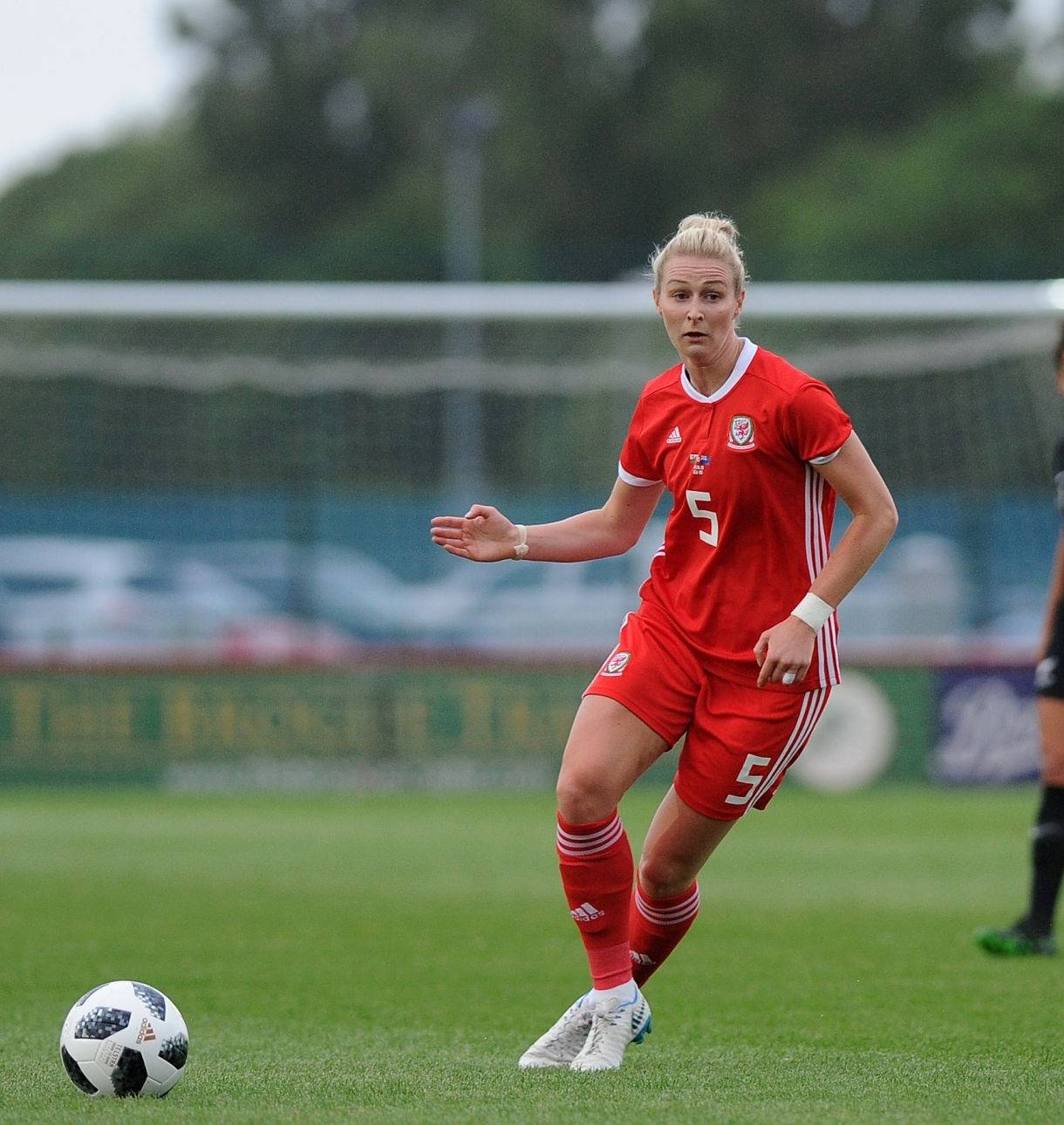 Want to improve yourself? Fancy going to the next level? Well now you can! Here are the top GHN products Rhiannon recommends and uses every day. What are you waiting for?

Bio: Rhiannon is a 29 year old International Football midfielder who is currently playing club football for FA WSL team Liverpool FC. Having begun her professional career with Blackburn Rovers Ladies in 2009, Roberts then joined Doncaster in 2013 and played a key role in central defence for the Belles.

Roberts has represented England Colleges, playing in the side's first ever fixture, against Australia schools in February 2008. In June 2010 she was called up by coach Brent Hills to the England Under–23 team for a mini tournament at the University of Warwick. The following year Roberts represented Great Britain at the 2011 Universiade in Shenzhen, China. Despite Roberts' opening goal, Britain were eliminated after a 3–2 defeat by the hosts at Bao'an Stadium.

In August 2015 Roberts' good form with Doncaster Rovers Belles won her a call-up to a training camp with Jayne Ludlow's senior Wales squad. She was selected for Wales' next UEFA Women's Euro 2017 qualifying match in Austria.

Considered a role model & a true professional by her fellow players & opponents, GHN are extremely pleased to be supporting Rhiannon. "It is a real pleasure to be joining Team GHN and working with a brand that is fast becoming recommended and has a high quality product range". 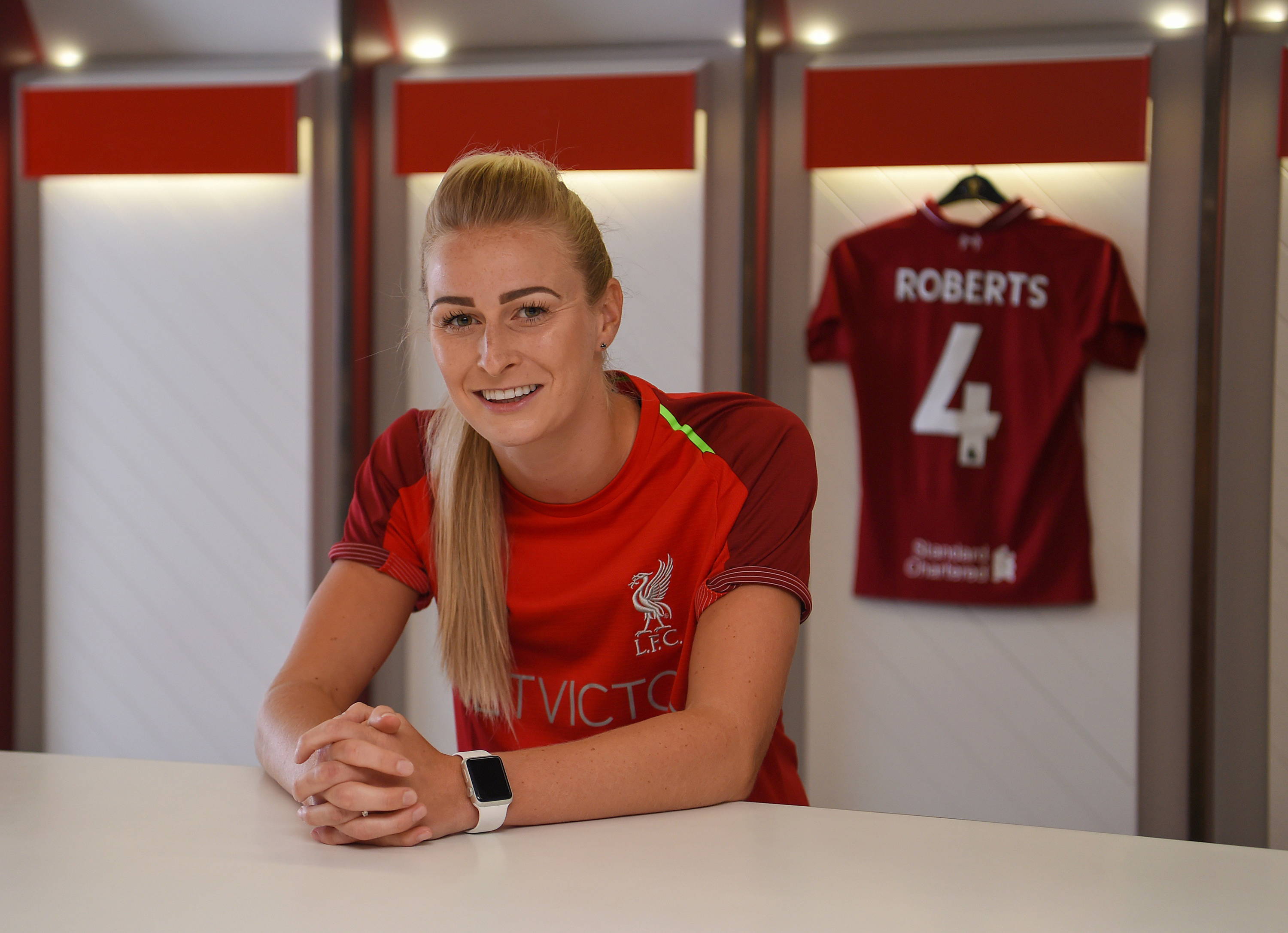