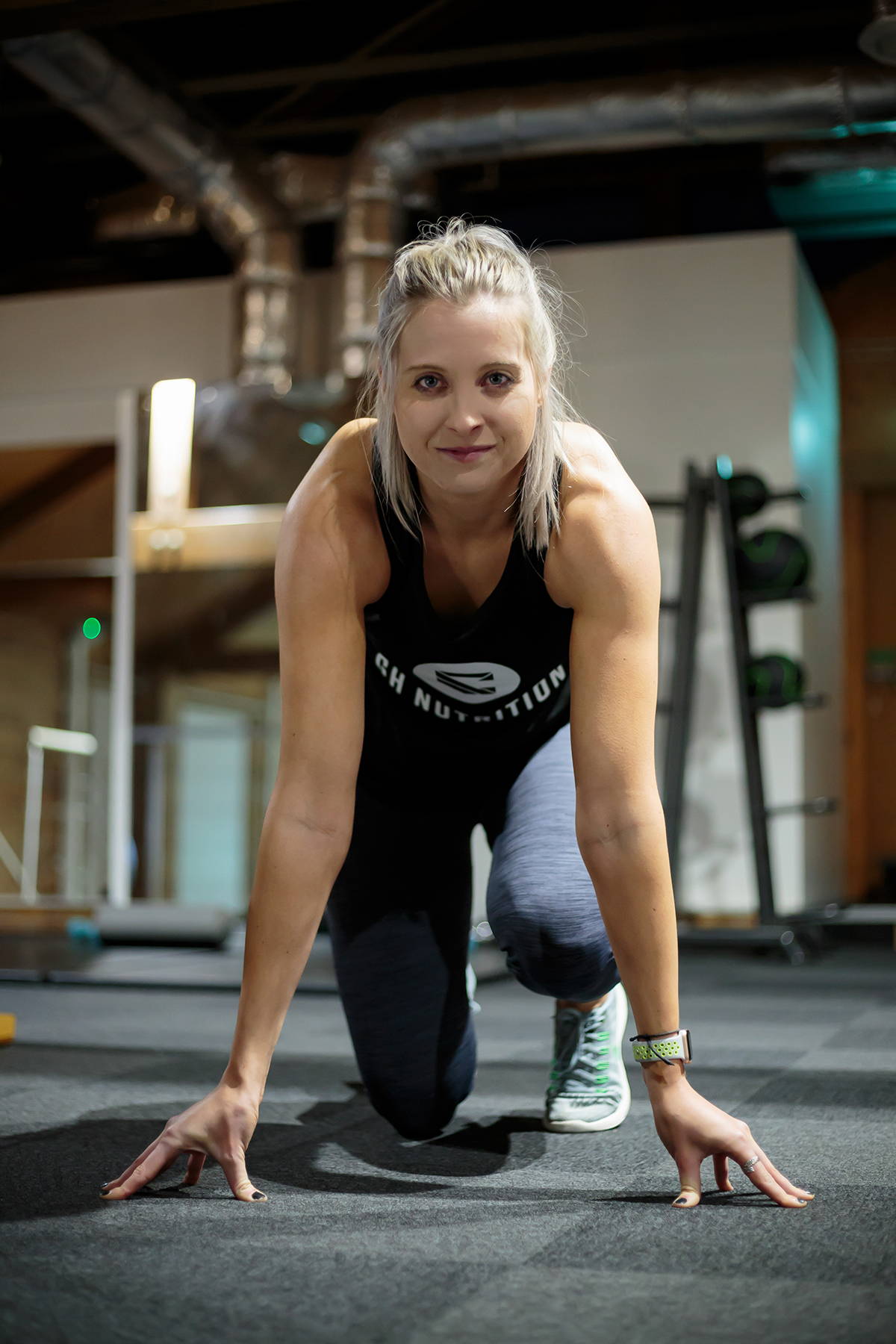 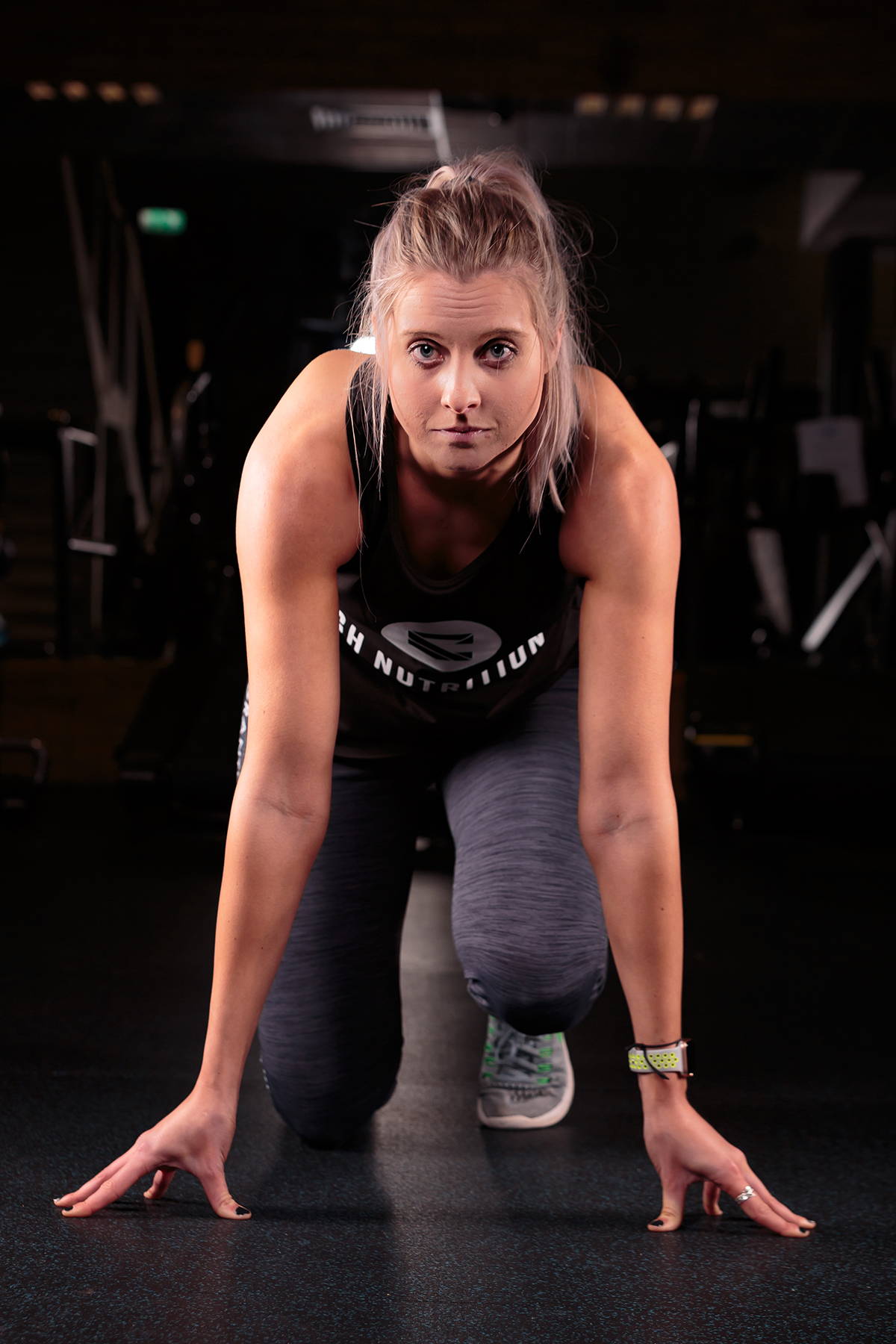 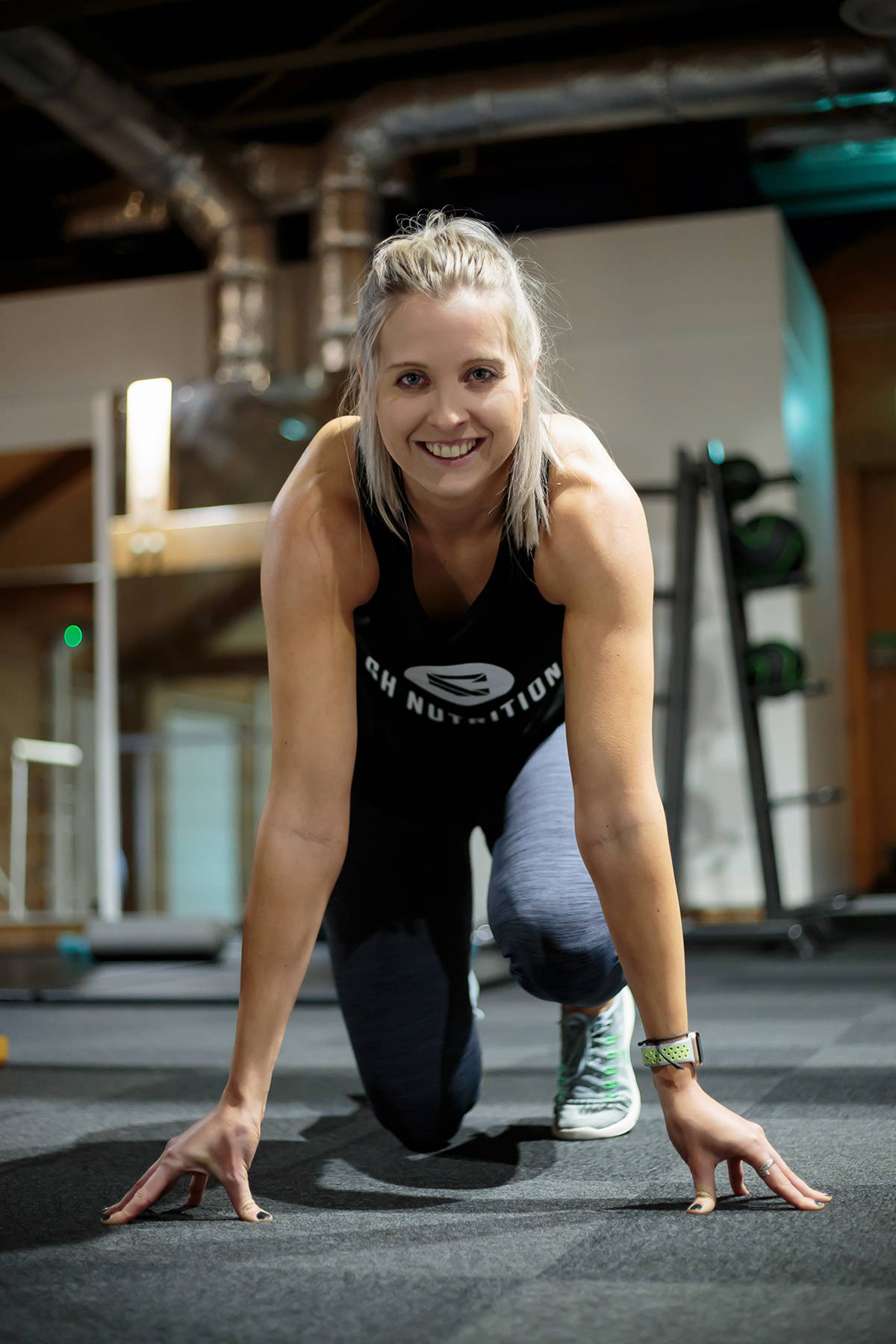 Want to improve yourself? Fancy going to the next level? Well now you can! Here are the top GHN products Lucy recommends and uses every day. What are you waiting for?

Bio: Lucy is a 28 year old athlete from West Yorkshire competing for Wakefield Harriers Athletics Club. From 2014 she has been team captain for the senior team where the club have become North of England Premier League Champions from 2013.

Lucy started athletics at the age of 8 after family links with the sports. Originally starting out as a sprinter, breaking 3 event records at her club no fewer than 9 times. In the summer 2010, she decided to take up throwing after an injury and this is where her greatest achievements have come from with becoming English schools champion in 2011 (ranked 6th in the uk) and captaining the North of England team at the Malta International competition. This was amongst many medals at the Wakefield, West Yorkshire, Yorkshire & North of England Championships and placing no lower than 12th at British/UK Championships.

In 2013, Lucy attempted her first ever heptathlon and became Yorkshire Heptathlon Champion. Lucy's score ranked her 10th in the UK. Her focus and attention has now turned back to sprinting and hoping to compete in the 400m/400m hurdles in the upcoming seasons. 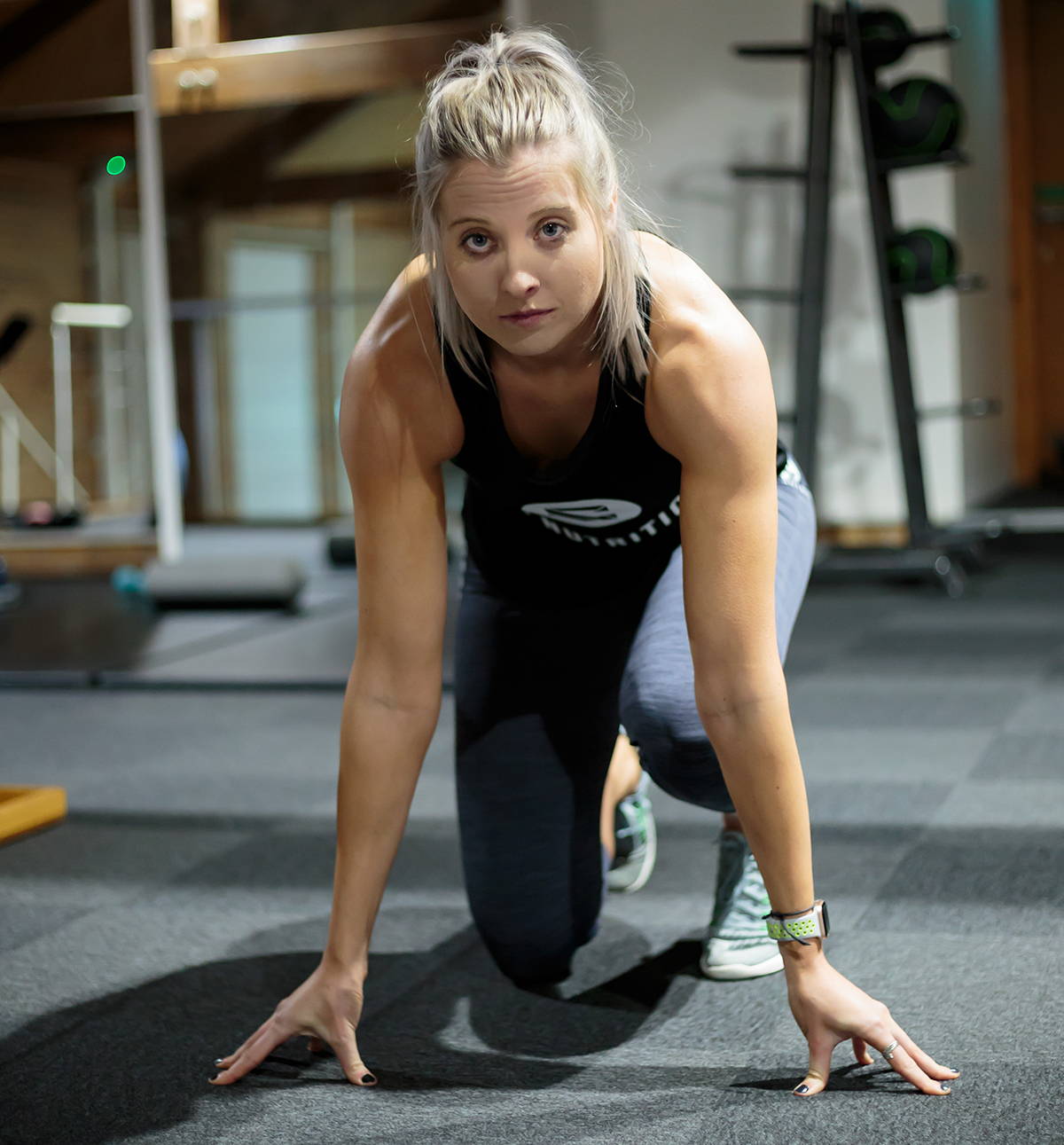