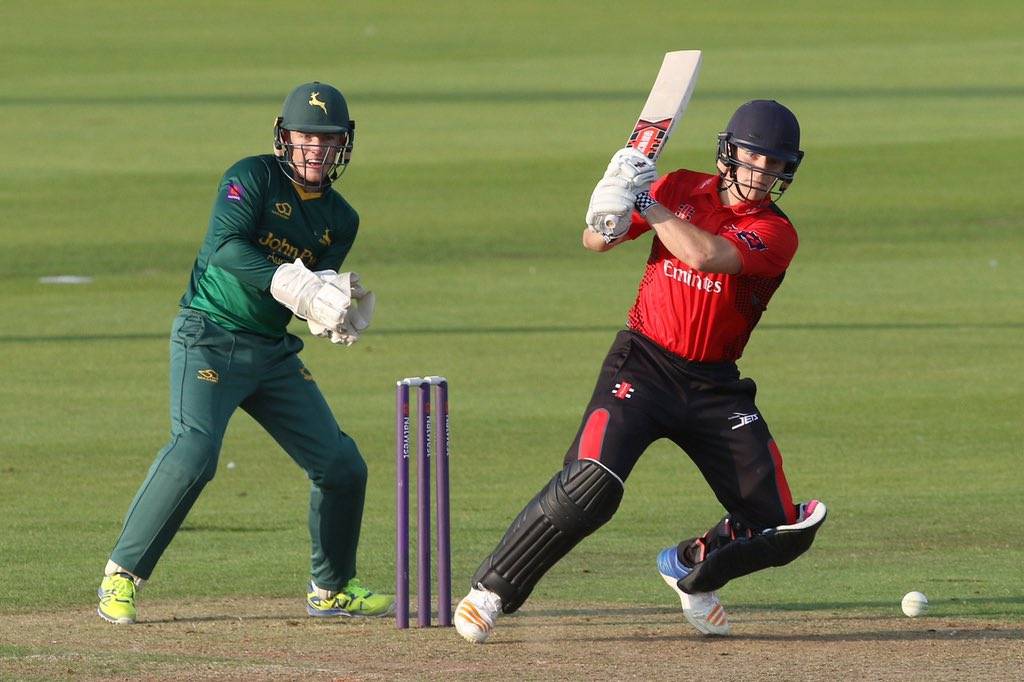 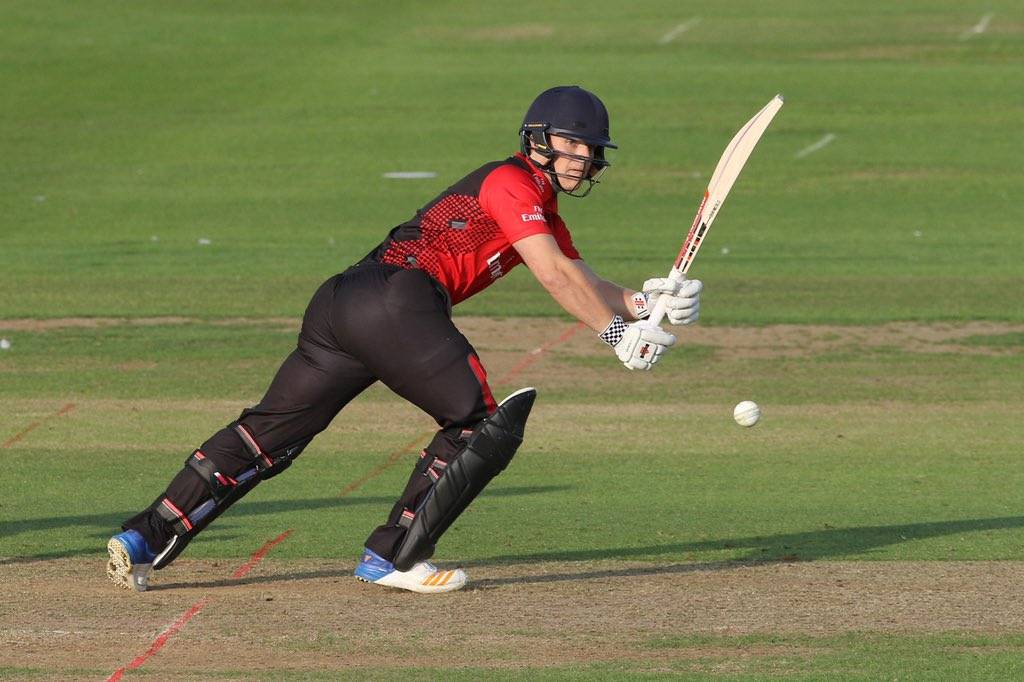 Want to improve yourself? Fancy going to the next level? Well now you can! Here are the top GHN products Liam recommends and uses every day. What are you waiting for?

Having first been seen by Durham at the age of 14 Liam has made his way from the occasional junior academy game to a capped professional within 4 years, a remarkable achieve. Liam represented England Under 19 in a 5 match ODI series against India in 2017, he also made my T20 and First-Class debuts during that summer of 2017 against Nottinghamshire CCC and Worcestershire CCC respectfully, with Alex Hales being his first wicket in professional cricket. With school completed Liam became a full time member of the Durham CCC staff for the 2018 season keen to build on the previous season. With first team appearances in the Vitality Blast T20 he recorded my best figures against Lancashire with 4-16. The 2019 season brought a close to full year of first team cricket across all three formats, the Vitality Blast campaign being a high taking 12 wickets with a best of 3-16.

On completion of the 2019 season Liam signed his first multiple year contract, keeping him at Durham CCC for at least the next two seasons.

Liam is very excited to join team GHN and has great admiration for the product range and how they help him achieve physically on and off the playing field. 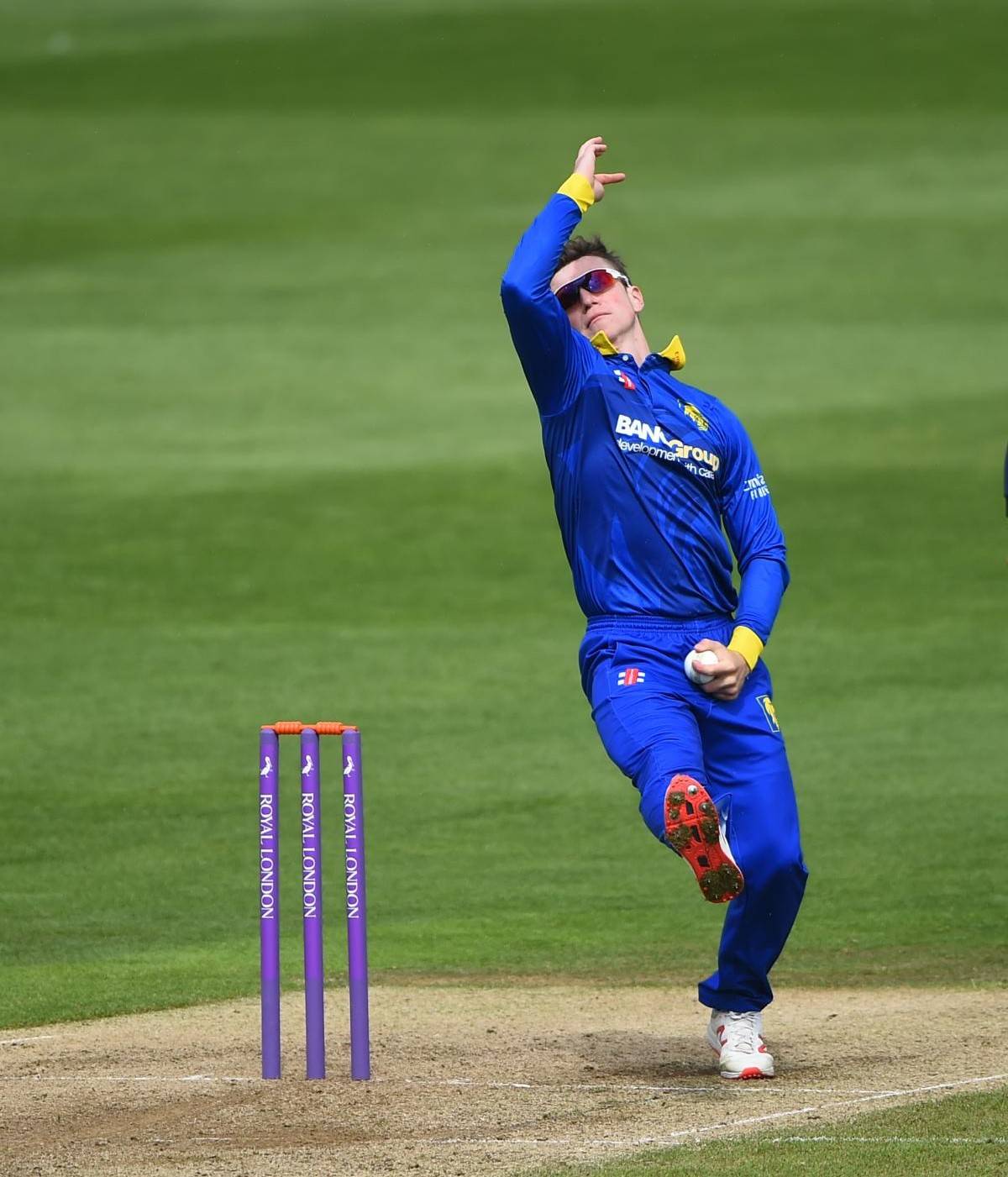