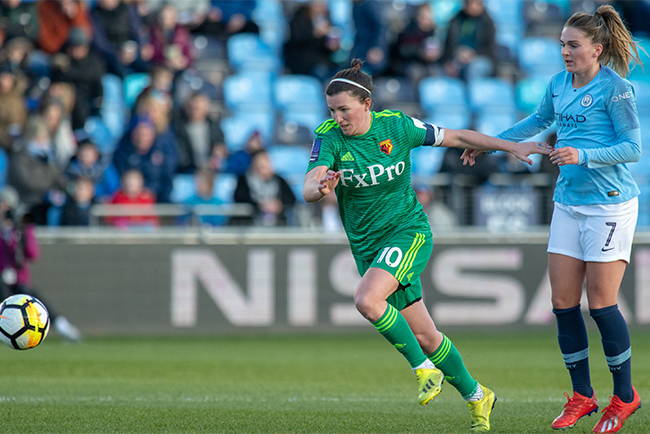 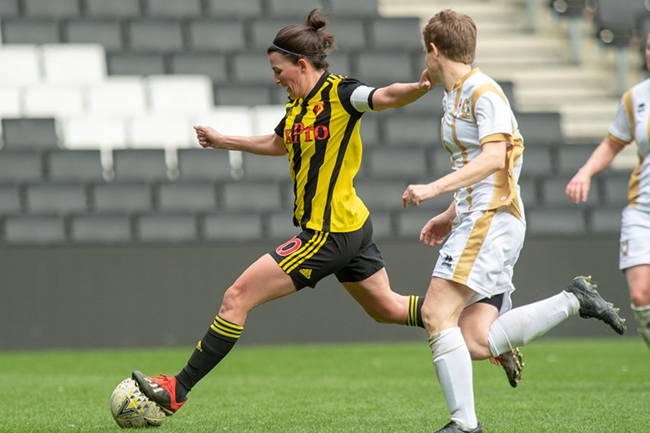 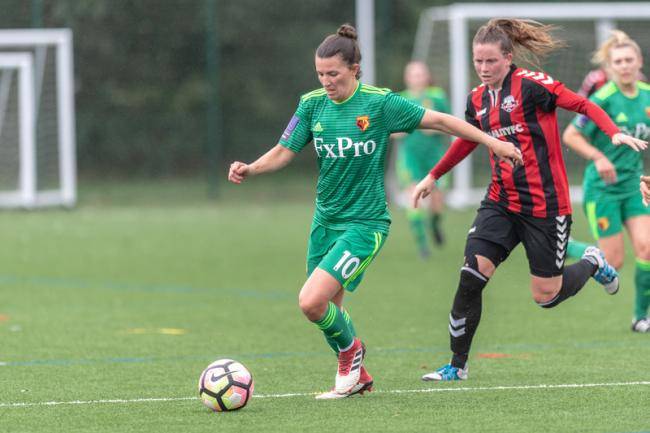 Want to improve yourself? Fancy going to the next level? Well now you can! Here are the top GHN products Helen recommends and uses every day. What are you waiting for?

Bio: Helen is an international Football striker who is currently playing club football for FA WSL 2 team Watford Ladies. Having previously spent three seasons with Chelsea Ladies, whom she joined from Arsenal in 2010.

Ward began her career with 14 years at Watford Ladies where she was a prolific goalscorer and team captain.

Ward played for the England Women's National under-23 Football team in 2007, but chose to represent Wales at senior level in 2008. With over 30 goals, she is the Welsh National team's all-time record goalscorer.

During the 2018/2019 season, Helen had one her best seasons playing for Watford LFC & Wales. Scoring over 20 goals across all formats & has been a regular selection for Wales in their 2021 UEFA European qualifiers.