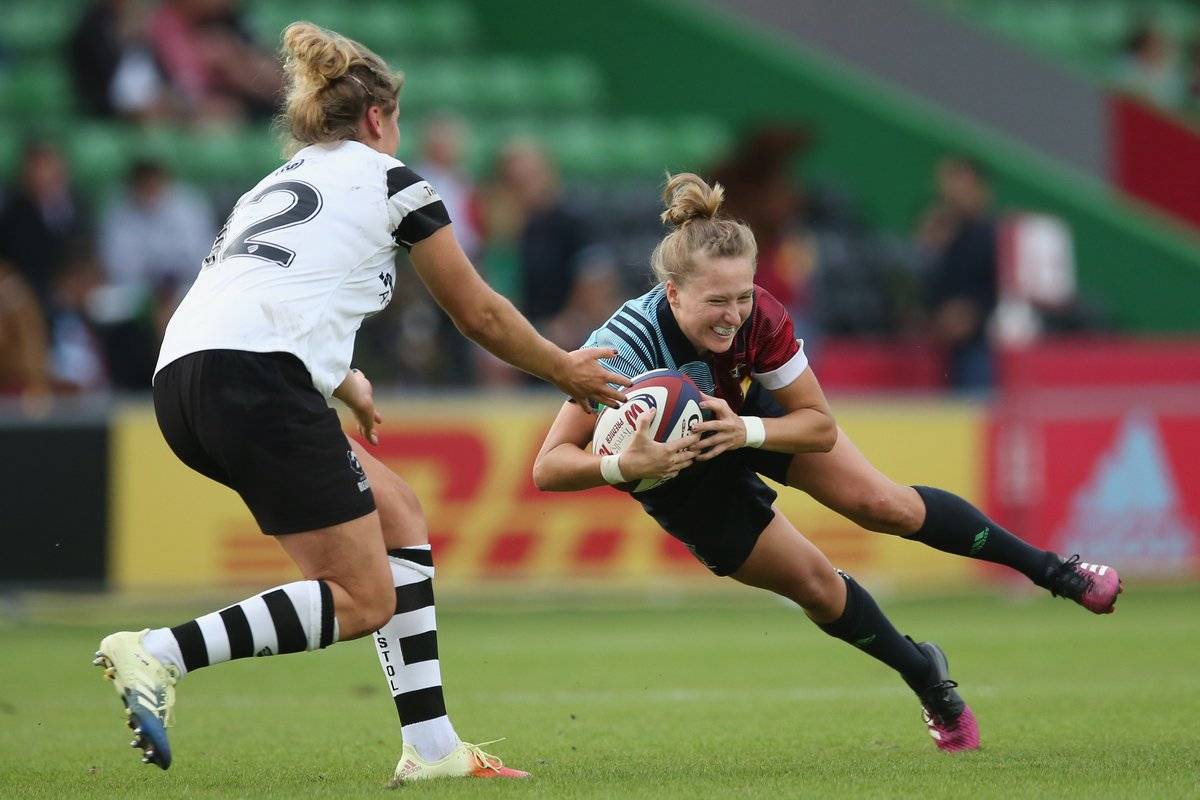 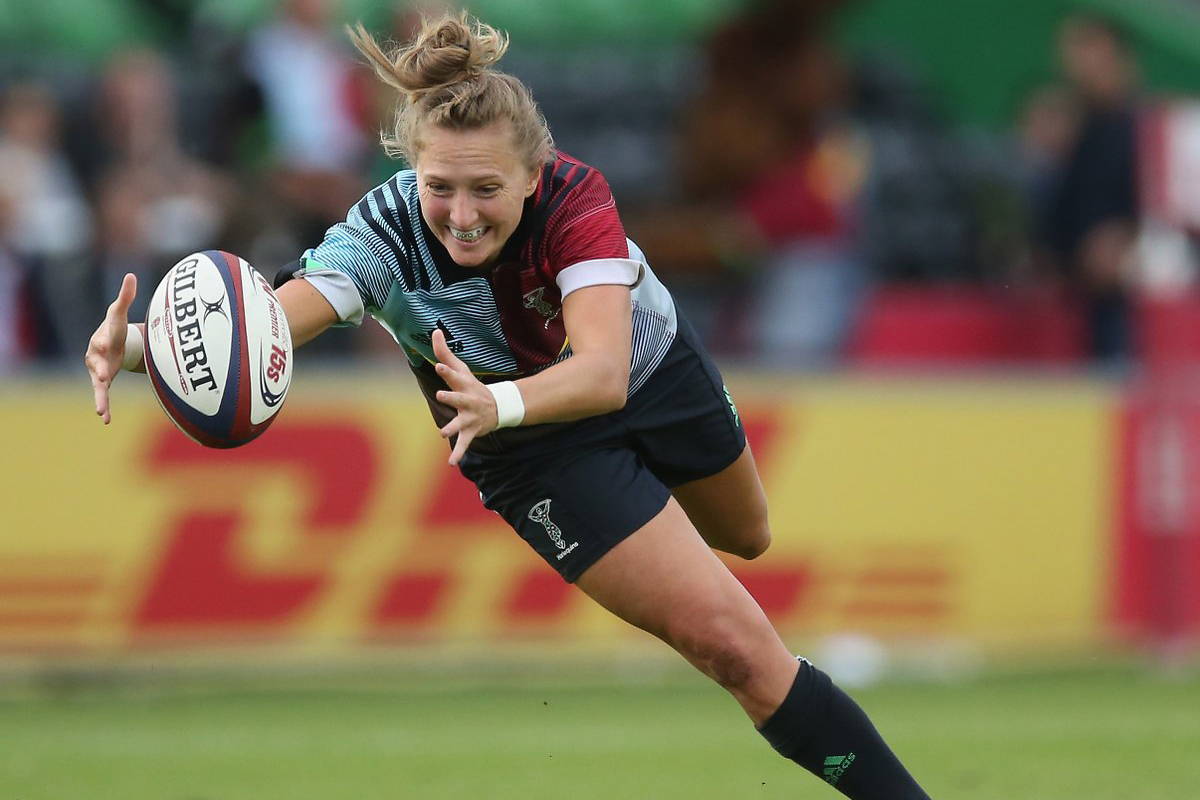 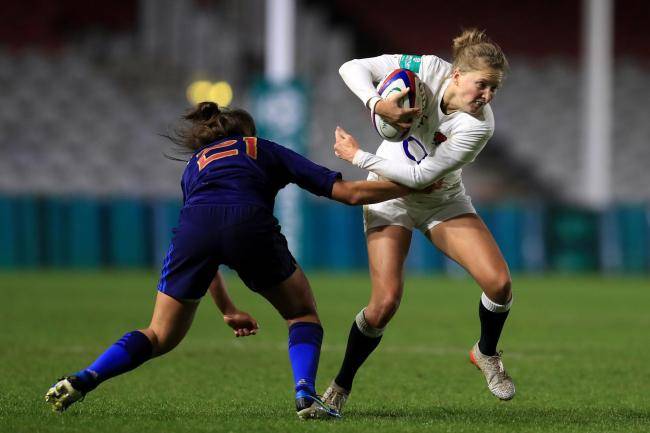 Want to improve yourself? Fancy going to the next level? Well now you can! Here are the top GHN products Emily recommends and uses every day. What are you waiting for?

Bio: Emily Scott is a professional Rugby player who currently plays fly half for London based Rugby club, Saracens Ladies RFC. Emily was selected as a member of the Great Britain Women's National Rugby Sevens Team to the 2016 summer Olympics in Rio and currently has 16 International caps for England, the most recent came in the old mutual autumn International series in 2016.

The 2017 season has seen Emily been part of the England Women's Six Nations Grand Slam winning team. Emily has made a significant contribution to their success & hopes to do more at the Women's Rugby World Cup 2017 in Ireland.

At age 24 Emily is considered an exceptional talent and has an exciting career ahead of her. During 2017, Emily switched her focus to the 7's game & was recently selected to play for England in the 2018 Commonwealth Games in Australia. In the summer of 2018 Emily signed for Harlequins to play in the Premier 15's. 2019 has seen Emily be part of the grand slam winning England women's 6 nations team, with Emily scoring some vital points. 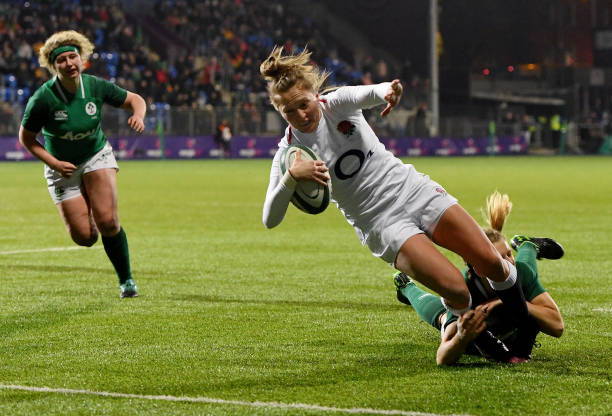