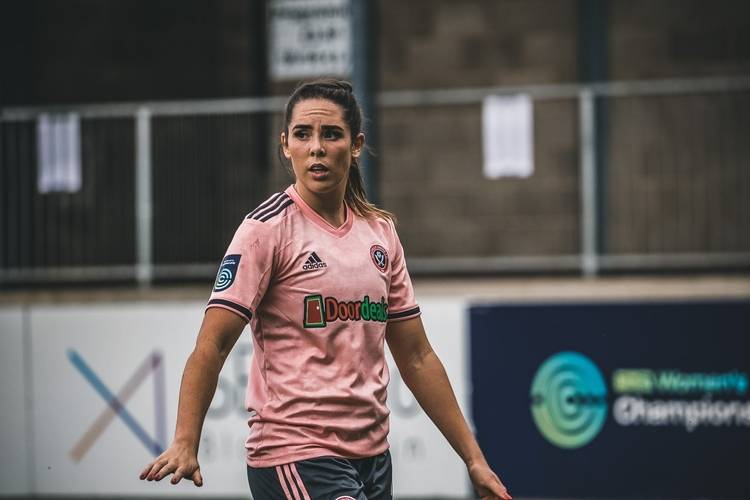 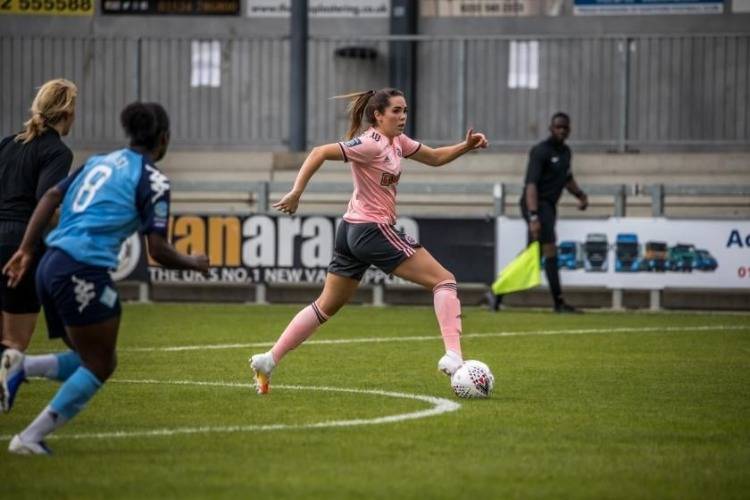 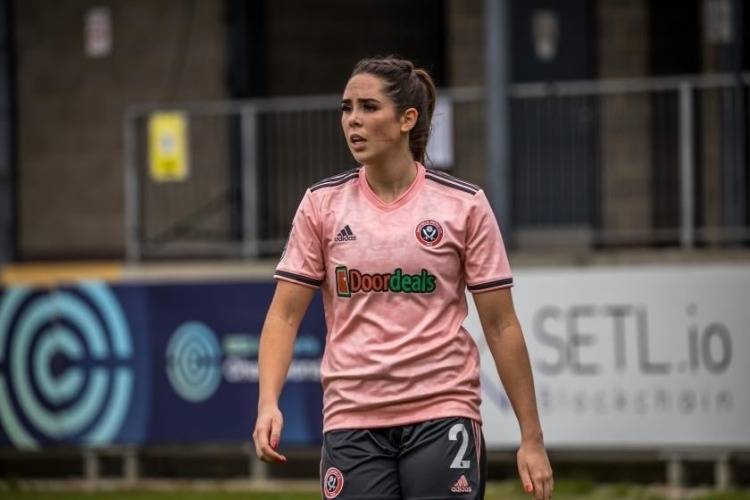 Want to improve yourself? Fancy going to the next level? Well now you can! Here are the top GHN products Ellie recommends and uses every day. What are you waiting for?

Bio: Ellie is a semi-professional footballer currently playing in the FA Women’s Championship for Sheffield United.

Ellie Has represented England at U19’s, U20’s and U23’s as well as representing Great Britain in the World University Games in Taipei, 2017.

The 22-year old plays predominantly as a fullback and is currently looking to help Sheffield United to reach their highest ever league finish this season.

She recently joined Sheffield United in the summer of 2020 after a successful 2 season at London Bees as well as a successful stint at Bristol City Women F.C where she helped the side gain promotion back to the WSL in 2016/17 season.

This was straight off the back of winning promotion to the WSL with Reading FC Women in 2015, where she started her career. She made her first team debut with Reading at the age of 16 in 2014 after progressing through their academy and youth teams.

Ellie joined Sheffield United from London Bee's with her focus to further her international representation ambitions.

“I am very excited to be part of Team GHN. I am excited to be trying new, high quality, professionally founded products and using them to help maximise my performances".

GHN are extremely pleased to be supporting Ellie on her journey to physical performance. 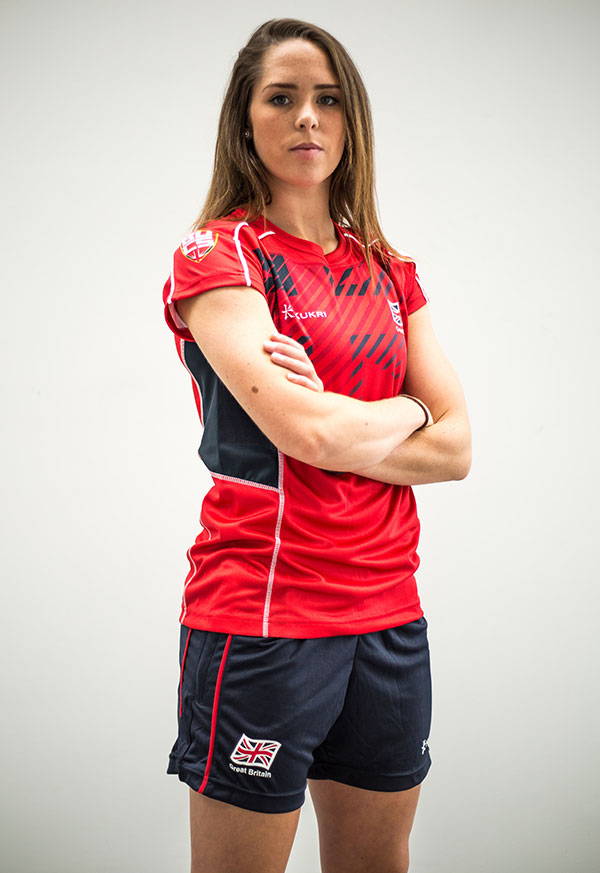