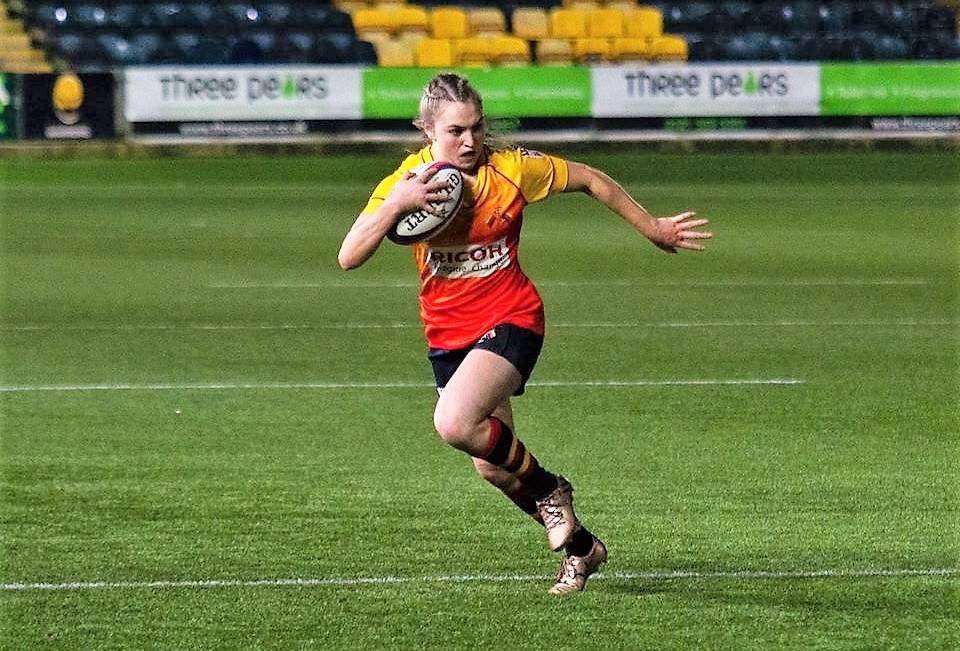 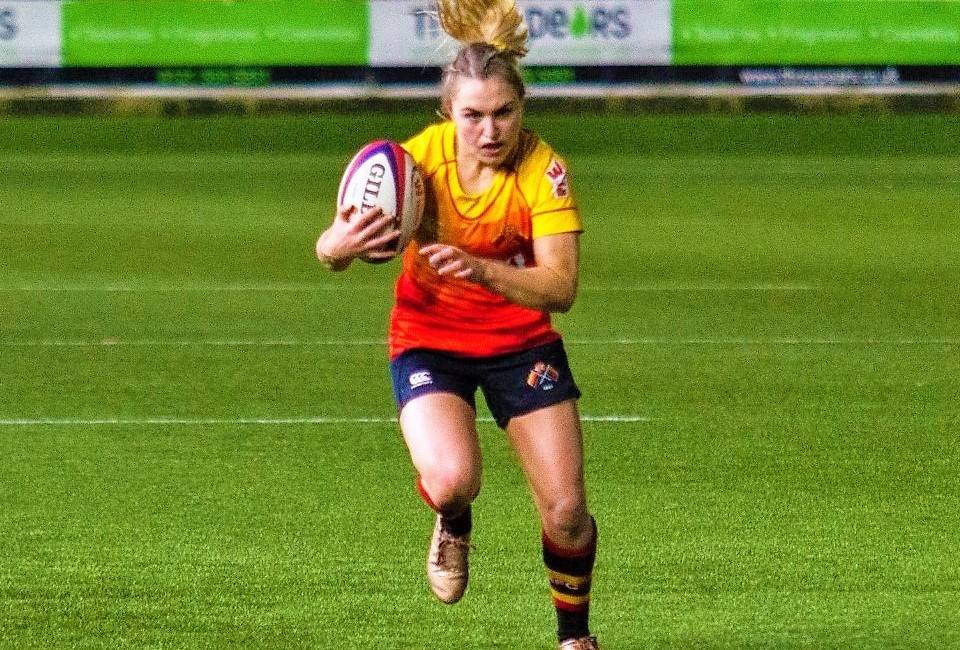 Want to improve yourself? Fancy going to the next level? Well now you can! Here are the top GHN products Ellie recommends and uses every day. What are you waiting for?

Bio: Ellie Boatman is a semi-professional rugby player who is currently playing in the Tyrells Premier 15’s, the highest league for women’s rugby in the UK.

She currently plays at outside centre/wing for Richmond FC after joining from Saracens last season.

Surrey born Ellie started playing rugby at 4 years old at Camberley RFC where her brother played and father also coached. She then moved on to play for London Irish Girls & Esher RFC before moving onto senior rugby at Southampton University where she studied a BSc in Economics. Ellie entered the women’s premiership in the 2018/19 season at Saracens before moving on to Richmond for the 19/20 season.

As well as rugby 15’s, Ellie also spends the summer season playing rugby 7’s in different countries for invitational sides. Last year, she came runners up in the Dubai 7’s international open women’s tournament with a Welsh Invitational side as well as competing in other tournaments in Barbados, Amsterdam, Spain & the UK.

During the 19/20 season she has been Richmond’s top try scorer and started in every fixture. She has also been selected to play for a Barbarians rugby 7’s team for a Spanish tournament in February.

Ellie also works full time for Edwin Doran, a sports travel company, and is studying to become a qualified personal trainer. "Im extremely excited to be joining the sponsored athlete team at GHN. The products are right up there with the best" 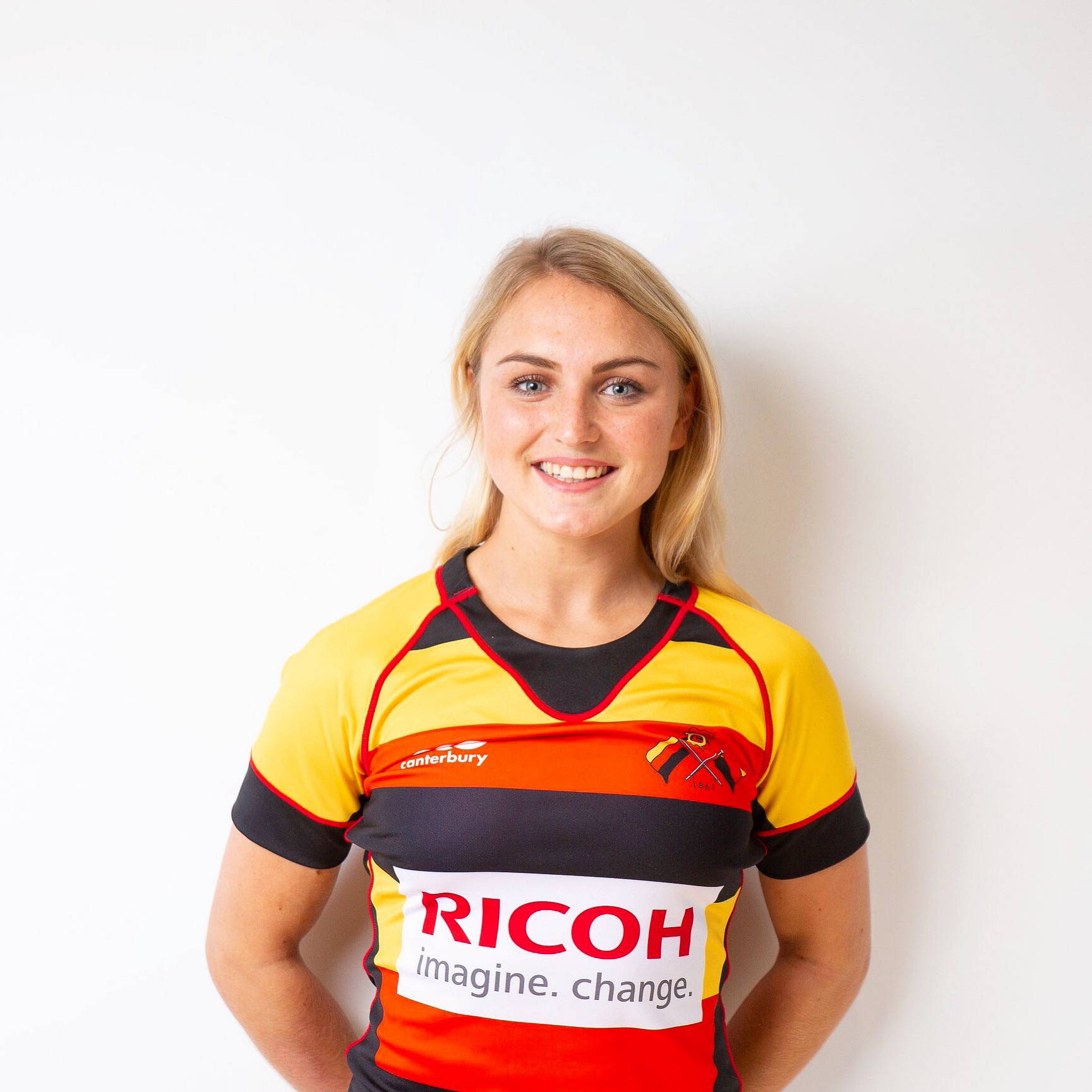