For sports, nutrition, and lifestyle 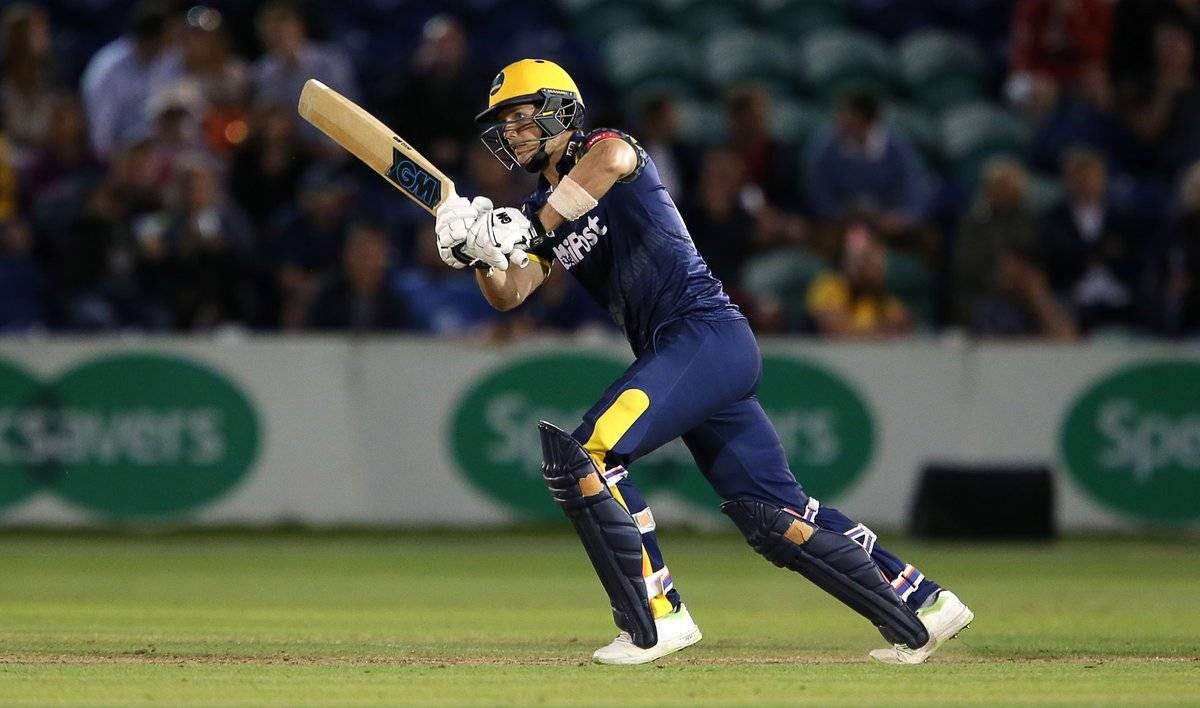 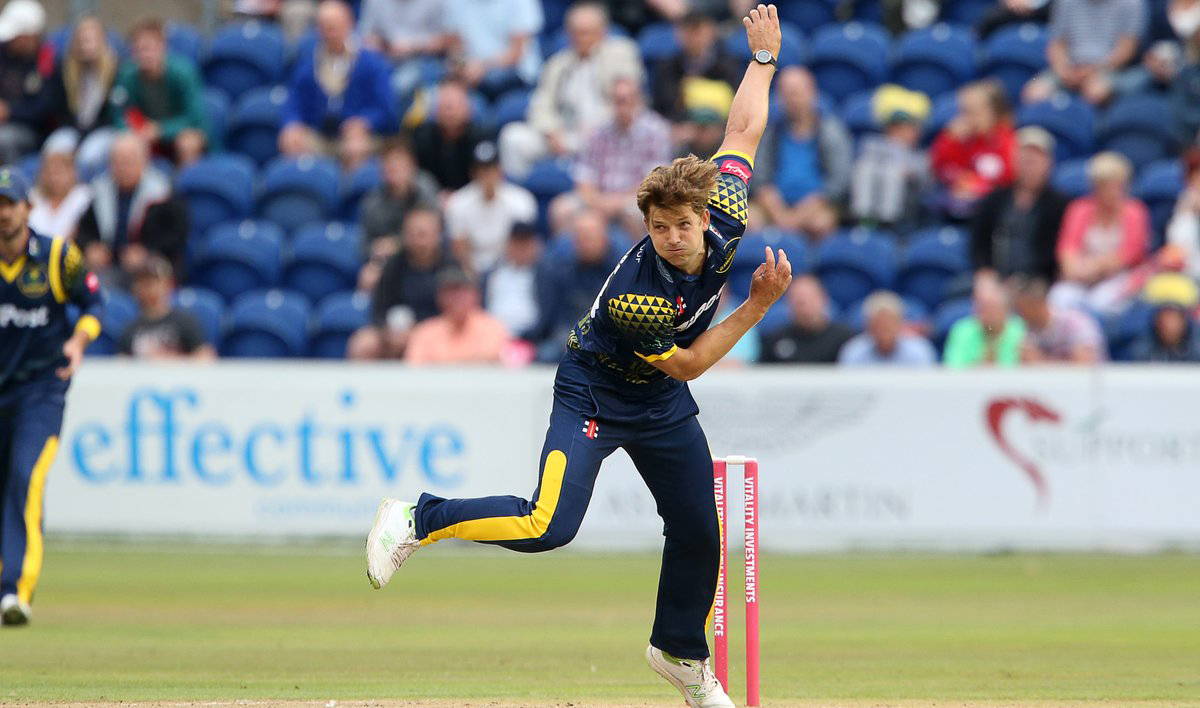 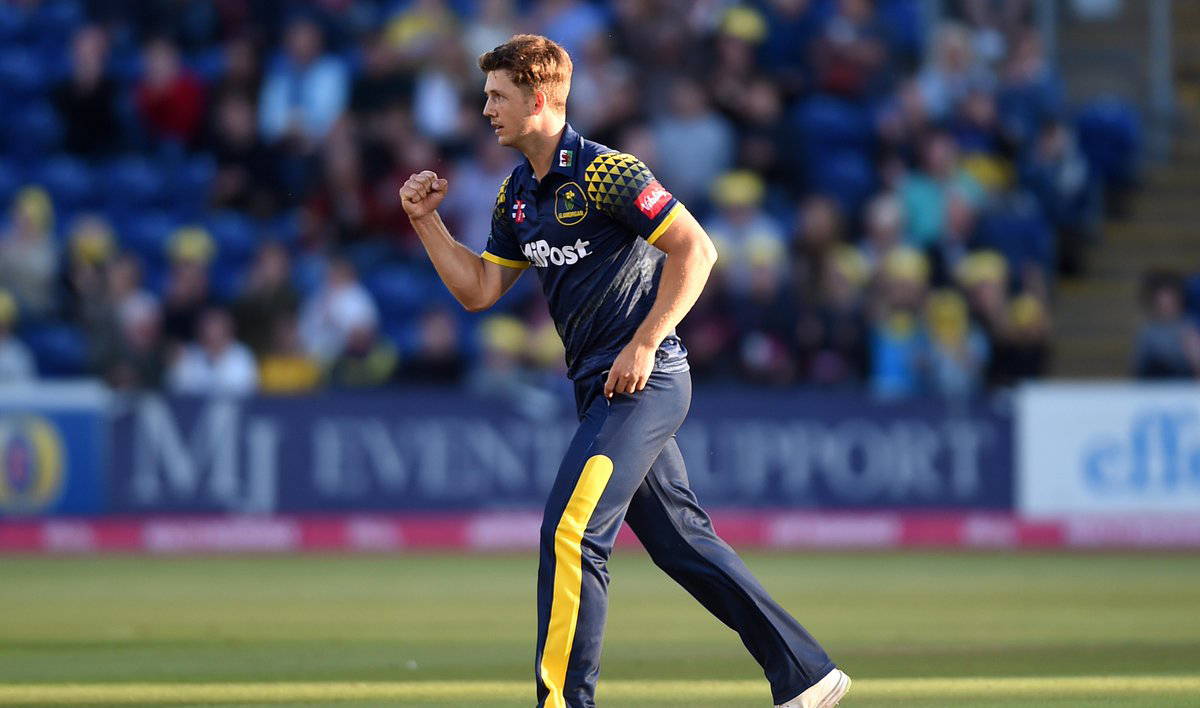 Want to improve yourself? Fancy going to the next level? Well now you can! Here are the top GHN products Craig recommends and uses every day. What are you waiting for?

Bio: Craig Meschede joined Glamorgan County Cricket Club in 2016 on a three-year contract having spent the previous summer on a season-long loan from Somerset CCC. It proved to be a successful first season for the all-rounder in wales, with Craig striking two centuries, including a maiden first-class hundred against Surrey CCC at the SSE Swalec.

Craig is also very talented with ball in hand, bowling some useful spells in both red and white ball cricket. The highlight of the 2016 season for Craig was a maiden championship ‘five-for’ completed during the Welsh county’s victory over Wssex CCC at Chelmsford with his penetrative seam bowling.

The Johannesburg-born all-rounder, with a German father, had attended King’s College, Taunton before appearing in age-group teams for Somerset CCC and progressing onto the county’s academy.

He made his first-class debut against Sussex CCC at Hove in 2011, later in the season showcasing his explosive talents with the bat by striking a whirlwind 53 from just 28 balls as he helped Somerset CCC defeat Glamorgan CCC in the Natwest T20 blast contest at Taunton. Craig is a very hardworking, passionate, professional cricketer who has exceptional talent with bat or ball in hand, he has been an excellent addition to GHN's growing list of successful sponsored sportsmen & sportswomen. In the summer of 2019, Craig made his T20 International debut for Germany in the ICC World Cup European regional qualifiers.